The 3D motion capture system market is growing exponentially in the past few years. More than 21 new products were launched in the past three years in both software and hardware segment.

The global 3D motion capture system market is estimated to grow with a CAGR of ~5% during the forecast period 2020-2025. The market growth is attributed to various factors such as increasing popularity of science fiction movies among the young population coupled with rising demand for high-quality 3D animation across industries. However, requirement of specific hardware and software for data processing and requirement of high-end processors are hindering the market growth over the forecast period.

COVID-19 impact on the Global 3D Motion Capture System Market
In COVID-19 times, due to lockdown in countries across the world, the media production firms are ceased. Like many other business, global 3D motion capture service business has had a negative effect. The entertainment industry has had a long standstill creating a slowing down on the market.   Although, due to decline in economic growth diminishes the demand for the gaming world. Additionally, from the software point of view, the periodic renewal of licenses is expected to endure making returns for the vendors in the industry.

Key Players Insights
Motion Analysis Corporation, Synertial XSens Technologies, Qualisys Vicon Motion Systems, Northern Digital Codamotion and STT Systems among others are included in the research study of the global 3D motion capture system market. Companies are working in collaboration to hold a fair market share during the forecast period. For instance, a few software companies have developed mobile-based subscription apps for small-scale artists in collaboration with tech companies such as Xsens. Some of the solutions are Polywink, CV-AR(Maxon), Face Cap, and CrazyTalk Animator 3 Pro (Reallusion Inc.). 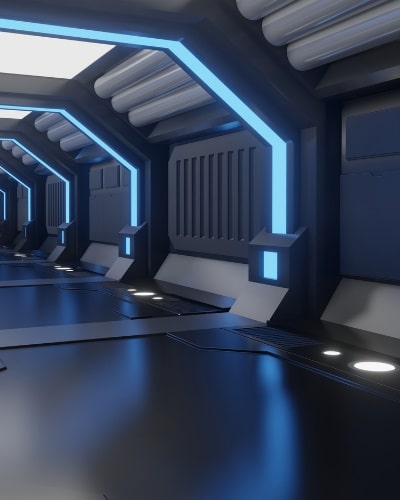