The rising prevalence of diabetes and other diseases which elevate the demand for prosthetics has significantly contributed to the market share. According to the International Diabetes Federation, in 2019, approximately 463 million adults (20-79 years) were living with diabetes; expected to rise to 700 million by 2045. Many diabetic patients have a risk of developing foot ulcers, which often lead to amputation. Also, according to the Amputee Coalition of America, vascular diseases are considered the main cause of lower limb amputation.

The global robotic artificial muscles market is rising with advancements and investments in research and development activities of artificial intelligence technology. This aimed to improve the quality of life of amputees which resulted in the production of technologically advanced products. Another factor supporting the market growth is its application as industrial actuators which also results in a sharp rise in the graph of the robotic artificial muscles market which is expected to grow substantially during the forecast period as well. The market can be segmented on the basis of the following segments:

The aforementioned drivers along with advantages like lower weight, flexibility, faster response, quieter operations offered by robotics artificial muscles results in the generation of hefty revenues in the market. However, high costs associated with these muscles lead to budget challenges. Also, the requirement of skilled workforce also adds on to the investment cost which somewhat hampers the growth of market.

Piezoelectric actuators hold the maximum share among the various types of robotic artificial muscle actuators owing to great efficiency, high speed and stress and an excellent positioning precision. By material, polymeric segment dominated the market as they produce strains and higher stresses using electrostatic forces and can be used in number of applications. Among all the applications, biomimetic robots have considerable share in the market owing to its extensive applications in robots, powered exoskeletons and industrial actuators.

Regional analysis of the market highlighted that Europe dominates the market owing to achievements in science and technology and significant advancements in the research and development efforts. For instance, STAMAS is developed by Arquimea Ingeniería to create innovative robotic hands and legs. The project includes the usage of Shape Memory Alloys (SMA) and Electro-Active Polymers (EAP) actuators to help astronauts to remove the effects of microgravity on their body and to enhance fingers movements. Moreover, powerful artificial musculature has been developed by the researchers which changed the trends of robotic artificial muscles market. The artificial muscle can expand and contracts in response to heat. Other regions contributing well in the market are Japan, the US and others. Researchers at MIT, Massachusetts, US developed artificial muscles with excellent stretching and weight lifting capacity.

What competitors are doing? 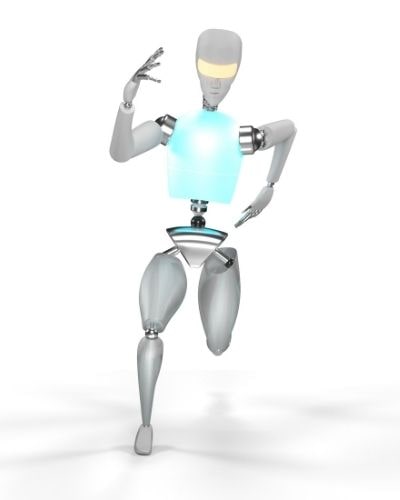