The global electric vehicle (EV) market is estimated to grow at a CAGR of more than 23% during the forecast period 2021-2027. The market growth is attributed to various growth factors such as growing concerns related to carbon emissions, heavy investments from the government and EV manufacturers and others. Investment in the development of EVs and related infrastructural growth such as wireless charging technology, charging stations are others plays a key role in the growth of the global EV market with wide range of product offering that attract a significant section of consumers and support the overall market growth over the forecast period.

However, lack of standardization in charging infrastructure and high cost of EVs may hamper the market growth during the forecast period.

Government worldwide are promoting the use of electric vehicle across the globe by offering various subsidies and other benefits for both supply and demand side. Reducing emissions of greenhouse gases such as CO2 and NOx is the major reason for the involvement of the government. Moreover, other economic benefits of technological edge are also taken into consideration. Without grants and subsidies, EVs are significantly more expensive than Internal Combustion Engine (ICE) cars. Due government aids, EV models are cheaper than their ICE counterparts. Thus, consumers are looking to benefit from government regulations that are attracted to EVs as they provide a cheap mobility solution in the recent period of high fuel prices.

Some of the key initiatives taken and investments made by the government of different countries across the world are:

The Asia Pacific Electric Vehicle Market is anticipated to witness the rapid growth, followed by Europe and North America markets. High population base of India and China coupled with increasing per capita income favours the affordability of EVs in the region. Also, government regulations to promote the adoption impacts the growth rate of the APAC regional market. 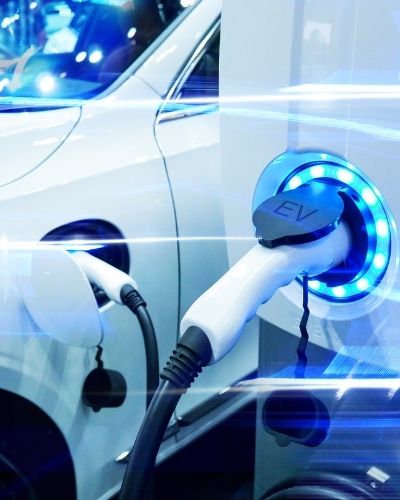